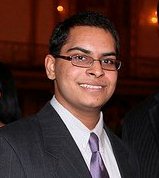 "While our goal this year was to win, I'm most proud of our students for their resolve to compete at the highest level in web development programming," Hinds said. "Their commitment to spend three hours each Saturday between December and May should be applauded. The preparation, work ethic and teamwork that these students show throughout the year leading up to the competition, as well as time spend helping the next generation of students in the program, leave me in awe."

Read the full Post-Bulletin article.
Posted by Unknown at 9:30 AM No comments: 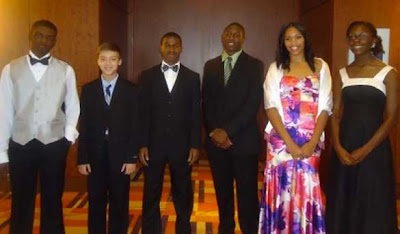 Read the rest of the IT-oLogy Blog post.
Posted by Unknown at 7:00 AM No comments: 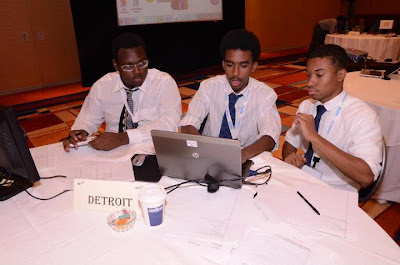 BDPA Detroit Team Finishes in Top 10 in National Competition. It wasn’t easy, but they did it — with skill, hard work and determination. The BDPA Detroit team built an application from scratch, finishing in the top 10 in the National High School Computer Competition, Aug. 2-4 in Baltimore. Team members Austin Little, Charles McIntosh Jr. and Cameron Hughes were upbeat about the experience. Little, 17, of the University High School Academy in Southfield, was a second time participant in the competition. While he lamented spending lots of time fixing things as they built the application, he was positive about competing: “We learned a lot, and it will benefit us in the future,” he said.

Read the rest of the Compuware Community Clicks article.
Posted by Unknown at 11:00 PM No comments: 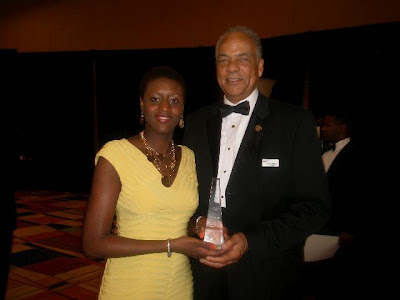 Read rest of the PR.com press release.
Posted by Unknown at 9:30 AM No comments: 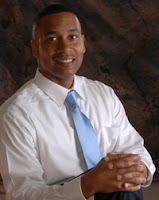 Computing Professors Receive NCWIT Research Mentoring Award for Work with Students. The National Center for Women & Information Technology (NCWIT) has announced the inaugural recipients of its annual Undergraduate Research Mentoring Award. The recipients were selected for their outstanding mentorship, creation of high-quality research opportunities, recruitment of women and minority students, and efforts to encourage and advance undergraduate students in computing-related fields.

One of the 2012 NCWIT Undergraduate Research Mentoring Award-winners:
See the list of the other NCWIT award winners.
Posted by Unknown at 10:00 AM No comments:

Entrepreneur Aniesia Williams Takes Care of Business at The Challenge. A few years ago, Aniesia Williams, now Chief Branding Strategist of The Beleza Group Agency, found herself in this very predicament, started her business, and has been growing ever since. From 2009 through today, Williams has led The Beleza Group to become a sought after multifaceted consulting agency for several different types of brands including businesses, nonprofits and celebrities.


"Right now we are working with National BDPA, one of the largest and diverse nonprofits. We are working with Rodney Green of course, one of the highest profile black directors of golf in the country. He has done the golf clinic at the Black Enterprise Golf & Tennis Challenge for the past twelve years."


Read the full Black Enterprises article.
Posted by Unknown at 8:15 AM No comments: 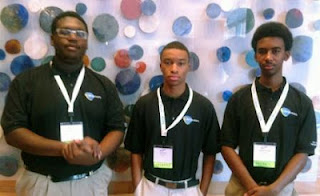 Detroit Computer Wizards Go for the Gold in National Competition. Develop another award-winning application. That’s what the team of three students from the BDPA Detroit chapter plan to do starting today at the National High School Computer Competition in Baltimore, MD. Twelfth graders Austin Little and Cameron Hughes, joined by eleventh grader Charles McIntosh II, will vie for the gold with 18 other teams from around the country.